To help you with your training, we have, together with Lubos Bilek of LB-training, made you a series of three webinars about training! The topics of the webinars are:

The topic of this first webinar is general training theory. In this webinar Lubos will explain the basic principles of training. How hard do you need to train? What happens to your body if you start training? And how much rest do you need to take?

Lubos Bilek is 40 years old and is originally from the Czech Republic, but lives in Switzerland at the moment. Lubos is working with CHALLENGEFAMILY for a few years and organises two winter training camps each year. Lubos is currently successfully coaching many athletes and together with his professional athletes he has won 136 top 3 positions in CHALLENGEFAMILY and Ironman competitions. His athletes currently include Ricarda Lisk and Svenja Bazlen, both of whom he has brought to the Olympic Games in different years. Sebastian Kienle was also one of his athletes for 13 years, until 2018. With him, Lubos has achieved three world titles including a win in Hawaii in 2014 and also a win at CHALLENGEROTH  in 2018. With Andi Böcherer he achieved the European Champion title 70.3. in 2011, and in 2019 he won the CHALLENGEFAMILY World Bonus with Pieter Heemeryck. 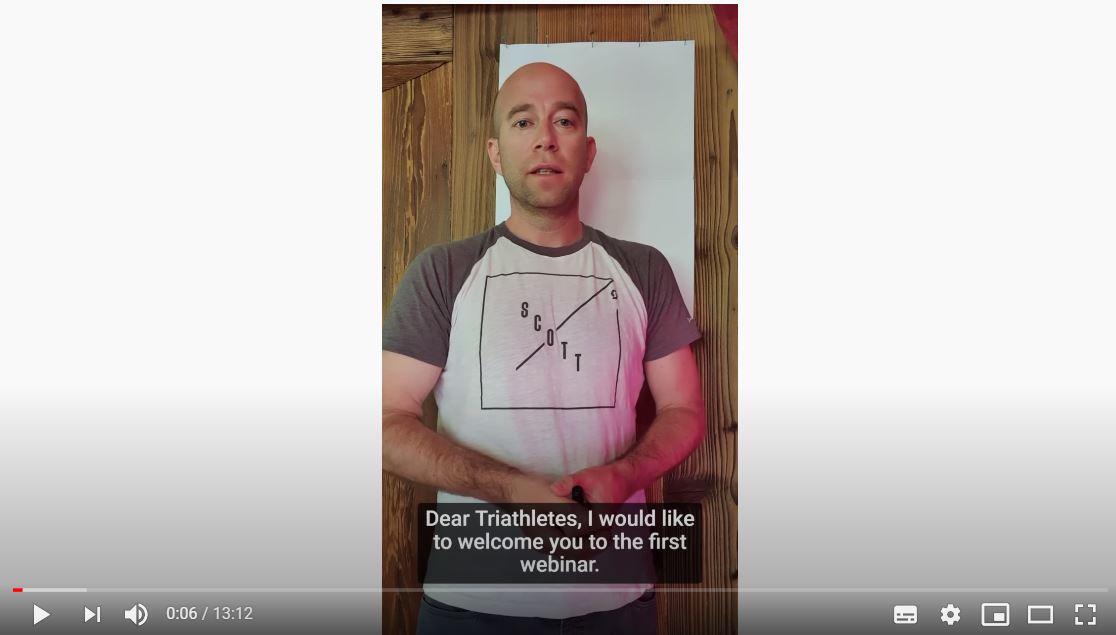 You can watch the webinar here.