It was an exciting day of racing at OTSO Challenge Salou with the race undecided until the final kilometres in both the men’s and women’s race. In the end it was Kristian Høgenhaug (DEN) who took the victory in 3:24:07 while Fenella Langridge (GBR) dominated the run in the women to win in 3:50:41.

While conditions seemed perfect at OTSO Challenge Salou, a polar blast had brought cold sea temperatures and an air temperature of just 4C, forcing the cancellation of the swim. For the second year in a row, the race converted to a duathlon with a 4km run loop replacing the swim.

Roberto Sanchez (ESP) was first into T1 but Emil Holm (DEN) was first out on the bike and while they briefly enjoyed the lead, a huge chase pack of 30-40, including some of the sport’s strongest bikers and runners was chasing hard.

With a group of four leaders ahead of the large chase group, it was Robert Kallin (SWE) who led the men’s race for most of the second and third laps in one of his best rides of his career, keeping former professional cyclist Ruben Zepuntke (DEU) and World Triathlon Long Distance champion, Høgenhaug at bay. Throughout he looked comfortable unlike his adversaries who seemed to be pushing much harder. However, it all came to play in the run. Within 5km Høgenhaug had taken the lead, showing his world champion pedigree, a position he held, taking the win in 3:24:07. But all the excitement was taking place behind him, Sanchez, Steger and Mignon were charging up the field and the final placings were only decided in the final kilometre. In the end it was Sanchez who shone through, running into second from 11th in a time of 3:24:50 and Holm rounded out the podium in third in 3:54:56 with less than a minute separating the top three. 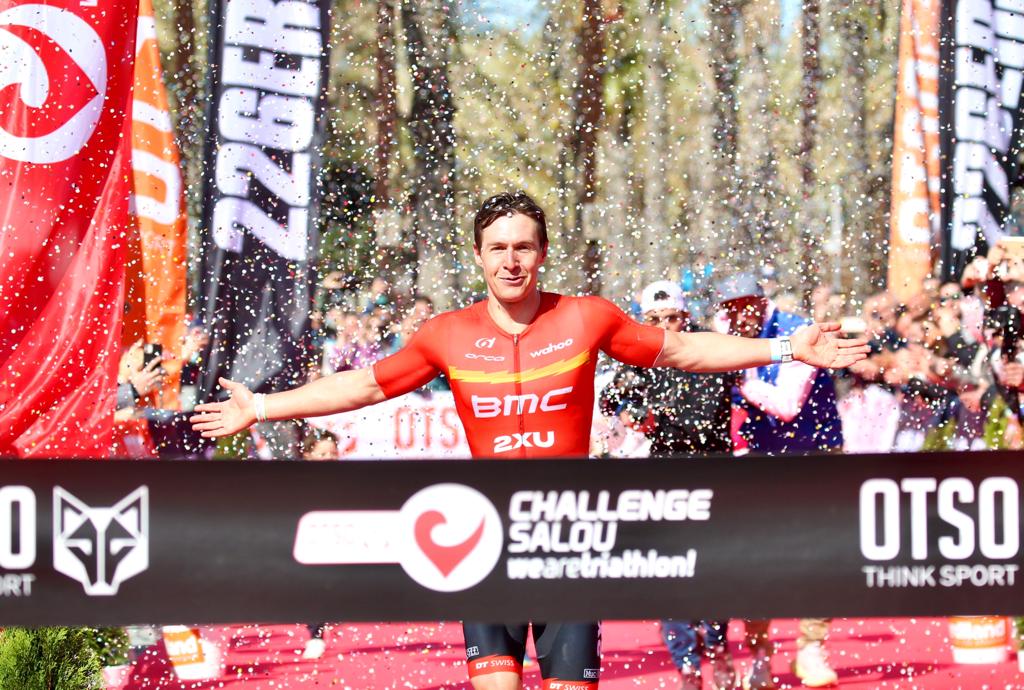 “I didn’t consider myself a favourite coming into this race, I know I’m good at long distance but I struggle with the half, actually this is my first half in one and a half years!” said Høgenhaug. “But, I had my highest power output on the bike and I ran my fastest half marathon by over four minutes so I’m really happy with my day!”

In the women’s race, it seemed defending champion, Lisa Norden, would dominate from start to finish. She showed her calibre on the bike, catching up and overtaking the back of the pro men’s field by halfway through the second lap, denting a few egos along the way! However, towards the end of lap two, Norden’s dominance wavered with Langridge and Els Visser (NED) taking turns in the lead. All three are strong runners leaving the run wide open, with them all coming into T2 together. At around the 5km mark, Norden and Visser were running comfortably together when Langridge, who was slightly behind after a slower transition, made a decisive move, surprising the leaders by overtaking and extending a lead and never looking back. Behind her, Visser and Norden continued to run together until the final of the four laps when Visser moved up into second in 3:52:36 and Norden was overtaken by India Lee (GBR) who took third in 3:53:09. 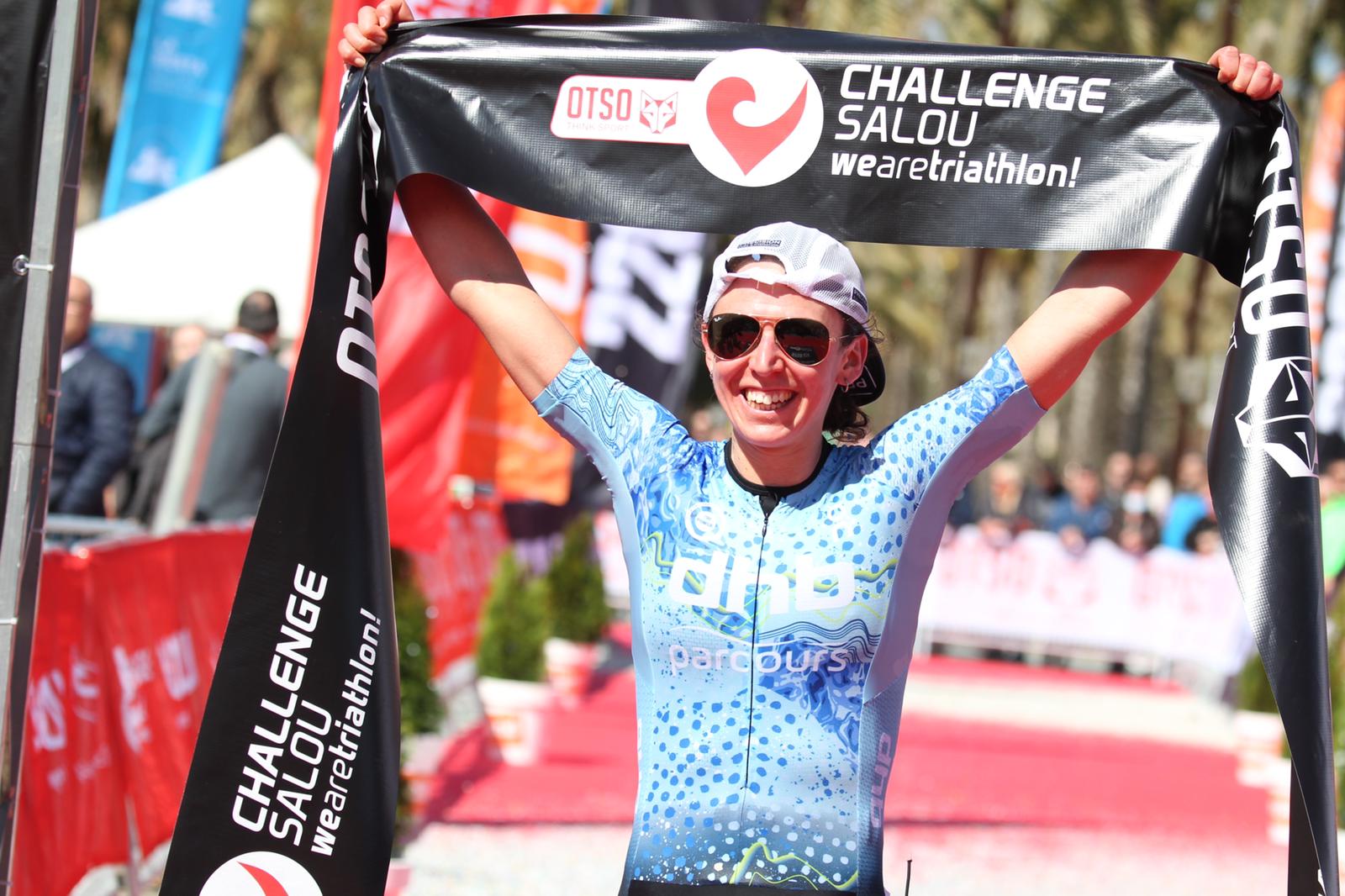 “Obviously with it being a duathlon – the swim is normally my strength so I didn’t know where I was going to be,” said Langridge. “But I stuck to my race plan, we all rode really strongly and I was really proud I was able to run like that after such a hard ride. I knew I should be able to run better than the others knowing how I had been training. I caught them, put in a little bit of a dig and hoped that that was enough and it was! All through that last lap I was saying don’t do anything stupid! I tried to stay as in control as I could, kept my own pace and when I turned the corner, I realised I had actually won! A great way to start my year, that’s for sure!”

Discover more about the top pros’ races in the finish line interviews below: